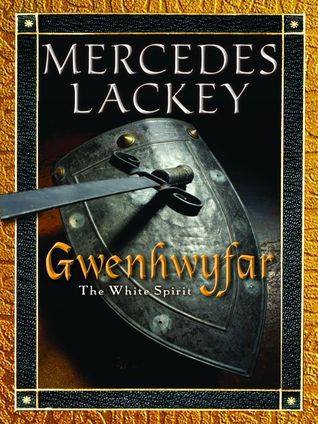 I love a new telling of the legend of King Arthur. But, this one was hard for me to get through. Lackey looks back at some of the legends of , in which Arthur has three wives each with the same name. I guess that was my problem with the book, it was not the story which I liked it was the confusion I suffered with all the names that were similar. Our story focuses on the third wife Gwenwyfar and her little sister Gwenhwyfach, but there is also many other characters with a similar name; Gwyns, Gwythyr, Gwyar, just to name a few. I was so confused, then there are all of the bad guys; Anna Morgause, Morgana, Medraut, who is who? I would have been easier if the names were not all in the old language and I could have understood who they were talking about. But, that said this book may still be for you. Gwen does fall in love with Lancelin, and no one lives happily ever after.
Review by Leslie B.