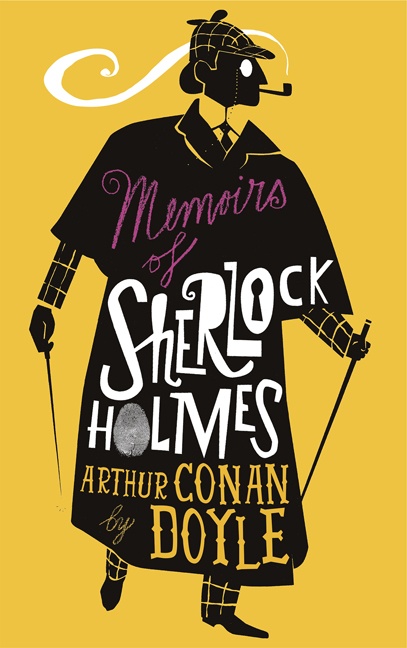 This compilation of eleven short stories includes various peculiar tales and adventures of Holmes and Watson. I love just about every version of Sherlock Holmes I’ve encountered, but there’s a particular delight in reading the original stories. Sometimes I see parts that have inspired other versions and adaptations. (The book The Curious Incident of the Dog in the Night-Time takes its title from something Holmes says in “The Adventure of the Silver Blaze.”) Other times I see where those adaptations may have been wrong (Why is Moriarty’s first name Jim in the BBC Sherlock series, when “The Final Problem” states Moriarty’s brother’s name is James?) Either way it’s a lot of fun. If you like the character at all, you will want to read some of the original tales, and there’s no better place to start than The Memoirs of Sherlock Holmes.