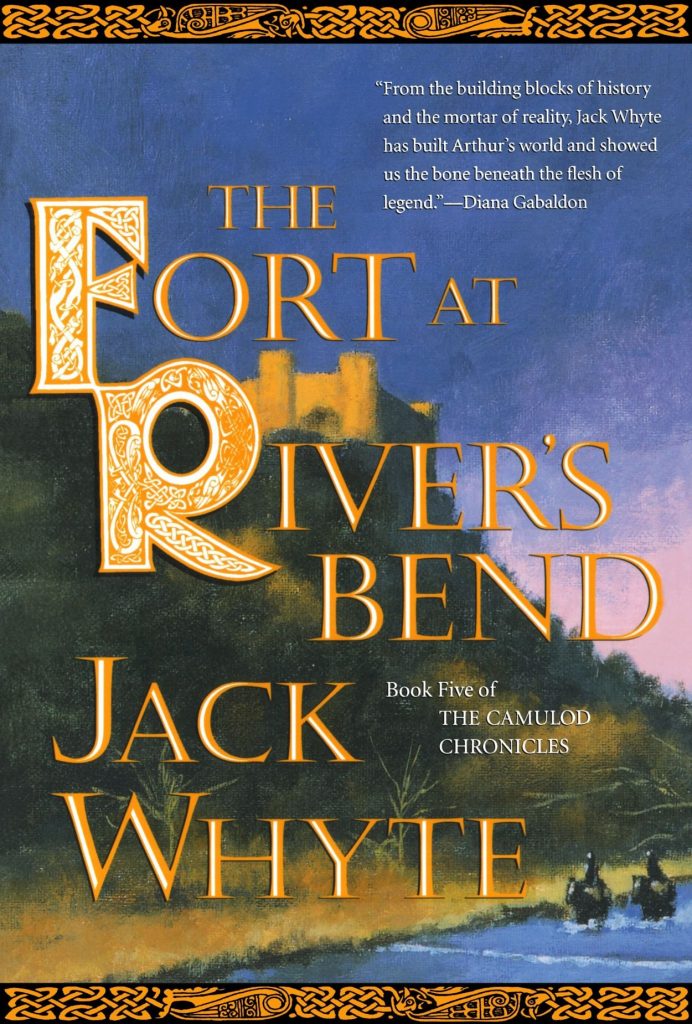 Spoilers ahead, though not ones that aren’t pretty obvious to anyone already familiar with Arthurian Legend.

This is the fifth book in the Camulod Chronicles. At this point in the story, Arthur is about 8 or 9 and Merlin has taken him into hiding, along with a small group of trusted friends from Camulod. Through the course of the story, Arthur grows to manhood and the Camulodians settle in quite nicely in their new home. This is short-lived, of course, since they must inevitably return to Camulod so that Arthur can take his place there. That is where the group are headed at the end of the book.

I noticed something while reading this book, that things on the whole tended to overwhelming go Merlyn’s way. He is so clever and so is most everyone around him, that he achieves all that he sets his mind to. True, a good deal of luck was involved, but it felt as though every conflict worked out in Merlyn’s favor. It just felt too easy, especially in the way they always seem to happen upon the best way to devise a new model of weapon. This has been the way of things through much of the series, but never so pronounced as in this book. No matter, though. An ill wind has come through Britain and the next book will likely bring more difficulties for Merlyn, Arthur, and the people of Camulod.