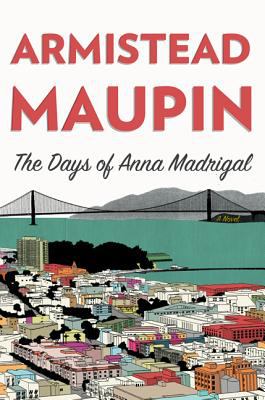 Admittedly, I chose this book from the Library’s LGBTQ+ Pride Month table since I was familiar with the Netflix series ‘Tales of the City’. Fortunately, the continued story of Anna Madrigal (a transgender pioneer) is engaging.  It also wraps up a few questions and loose ends from previous stories. Written in a style that keeps us bouncing through the decades, it covers the basics of an amazing person’s life story and the impact that Anna had on generations of LGBTQ+ people. This did mean that I had to pay attention to the characters and the time-frame. It was a relatively quick read so I was able to read it in one sitting which helped to eliminate confusion (or forgetfulness). I believe that this book is good as a “stand-alone”. However, if you are able to read all nine books in the series or watch the television series, it would be worthwhile.