How do you create a window washing business without ladders? Simple! You get a giraffe, a pelican and a monkey. They don’t even need a pail for the water; they just keep it in the pelican’s mouth. But their skills are tested when the Duke of Hampshire hires them to wash all 677 windows on this 4 story castle. Can they do it? Better read the book to find out.
Review by Leslie B. 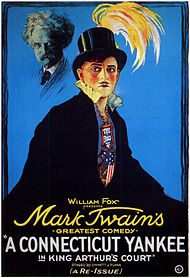 By: Sarah Kuhn
Quirky, sassy, well written story about a “sidekick” of a superhero and their crew. Alright, also a little weird. Not the base story of always being in someone’s shadow and learning to love yourself for who you are but for the demon’s use of “the first thing they see” when crossing the portal into the human realm. Becoming a cupcake? Really? Can you see cupcakes flying around with fangs and claws? A disembodied hand doing the same? Taking on the shape of a marketing poster? I had a hard time taking any of that seriously but for a flighty, comic relief I supposed it would work for most. Being pragmatic, I questioned the how’s and whys of the superheroes gaining their powers. Obtained on the first “demon invasion”, did they get bitten?, why didn’t everyone get powers? Why were some weaker than others? I finally realized that I needed to stop nitpicking the flaky premise and just go with the flow.
I almost gave up on the story in the beginning because of the those things but something kept me invested. I think it was the interactions of Aveda, Evie and the rest of the crew. Have you ever been a sidekick to your best friend? Have you ever been the best friend who has a sidekick? Lessons to be learned from both characters in this book. Even though I felt like I knew how the whole story was going to unfold, I was still compelled to see it on the pages. I was right about the story but I enjoyed the telling non the less.
Life lessons abound in this read. Ranging from becoming confident in yourself to family discourse and recovery, it seemed to travel the gammet. I thought that part of the story was well done. It had a little romance and some adult jargon which gave it a more adult flavor or I could have seen this as a young adult publication.
If you are looking for something a little different and can easily assimilate fanciful characters this might be one you will want to pick up. 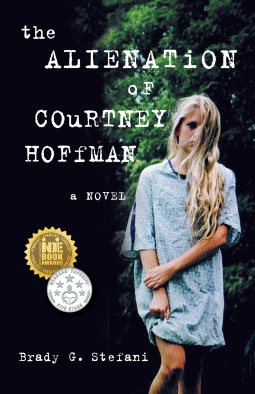 This author did a great job of keeping me guessing about the true nature of this story. Was Courtney truly gifted with abilities to communicate with “aliens” beyond this dimension or was she suffering from Schizophrenia and imagining that the visions and dreams were real occurrences?
Either way it was a fun fantasy or an enlightening look into the mind of a 15 year old dealing with all too real scenarios that would test the sanity of any of us. Visits by aliens, the ability to mind connect with others that share a special bloodline, an imaginary friend that materializes in real life and an instance of possible abuse that could leave any child with PTSD are a few of the themes that run through this story.
Well written and intriguing. I enjoyed the mystery and will let the reader decide if it’s fantasy or “real” as I am sure was the purpose of the author. 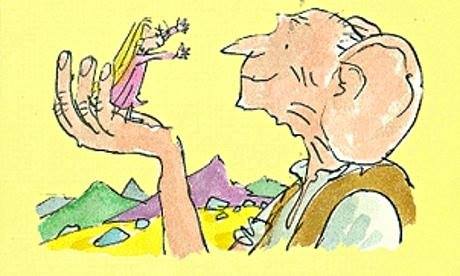 Of all the Roald Dahl books I have read this one is the least like any of this others. The adults are all nice, the child is polite, and the BGF does not want to eat anyone. The relationship that is created by Sophie and the BFG is very charming, their friendship developing over the first half of book. Though the tale is wonderful, I cannot figure out how they are going to make a 2 hour movie out of such a relationship driven story. I guess I will just have to wait and see this movie for myself.
Review by Leslie B.

By: Rachel Caine
 
Hear Ye, Hear Ye, Read All About It!! WOW, loved this book. Set in the year 2025 but reads like it was set in the times of the great philosophers and authors. The power of books (to include knowledge) leads the plot to a scary scenario of hoarding all the original works and personal diaries for the good of mankind. Rrriigghhtt!
To work for the Library was an esteemed and altruistic goal. To supposedly protect every written word so that the public could have access as requested or needed seemed to be a lofty calling. But as most of us know, “hoarding” is not always a good thing and not every law or rule is for everyone’s benefit. So Jess finds out.
In this period, even owning a real book is illegal. The library has become a country into itself and if you pass the examinations and are offered a position in the organization you must give up all your loyalties to your own country.
This “hoarding”, for lack of a better word, creates criminals of many countries’ citizens. There are “runners” who are essentially black market thieves that steal and sell original works of prose. There are “burners” who are dissidents that will destroy literary works just to prove a point to the Library authorities, and there are Ink lickers who are so obsessed with original works and the feel of actual paper and ink they will consume the books or try to hide them for themselves. (OK, little over the top for me but does work in this alternative world!)
This book is quite unique in it’s story and setting. You feel like you are living in ancient times but the plot is easily felt as a futuristic science fiction setting. I loved the main theme of a “government” like organization that wants to control all knowledge and the naive new recruits discovering that all is not as they imagined in their new “calling”. It includes a little something from most of my favorite books. There is danger, violence, friendship, twists and a smattering of romance included along with the intriguing plot. The paranormal aspect comes in the hierarchy of the Library’s Obscurists and their use of alchemy so if you are thinking were’s, witches and vamps this is not that kind of read. But it is fabulously penned and well worth the journey. I am sure some might say it is a little incongruous but look past some of the confusion of the setting and open your mind to something that might (someday!) resemble a little of our own society. (You just have to read between the lines!).
I rarely give 5 stars but …..