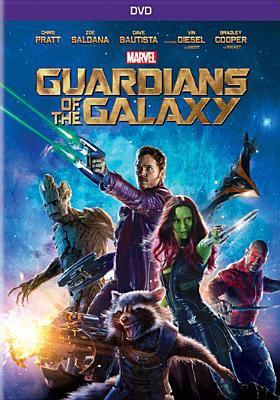 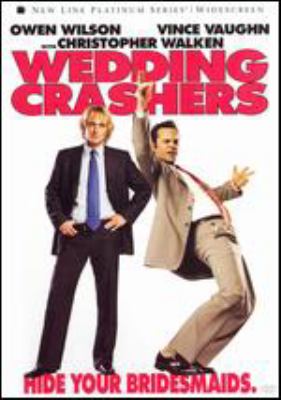 It is wedding season!! Buddies Jeremy (Vince Vaughn) and John (Owen Wilson) spend their free time going to weddings so they can hook up with young single women at wedding receptions. They go to a wedding for secretary of state’s (Christopher Walken) eldest daughter.

Once there, John falls for the secretary’s other daughter Claire (Rachel McAdams). She is involved with an arrogant, philandering, and self-obsessed boyfriend Sack Lodge (Bradley Cooper) who appears more interested in Claire’s dad’s influence more than he cares for her. John is bound and determined to woo Claire when Claire’s mom (Jane Seymour) asks the duo to attend continual festivities at their compound. Once there, the duo continue their charade of knowing the family. Everyone likes the two except Sack, who is wishing to stir up trouble. He is convinced that the two are not who they say they are and wants to know who they are. During their time with the family, Claire starts realizing that Sack may not be the best for her. Plus, Jeremy is finding that he likes the younger sister Gloria.

Once their identity is revealed by an annoyed Sack, Jeremy continues to see Gloria unbeknownst to an increasingly depressed John. Claire refuses to talk to or meet with him. During this time Sack rushes a confused Claire into an engagement; which initially she felt was inevitable. John tries to see Claire during Jeremy and Gloria’s wedding celebrations. Will Claire and John eventually end up together?

Owen Wilson and Vince Vaughn have an acting bromance and have been in several movies together along with Will Ferrell, who makes a cameo as the initial one who had gotten the duo into the disgusting act of “wedding crashing.”

Jane Seymour, Christopher Walken, and other supporting actors round out the cast of Claire and Gloria’s dysfunctional family. (Which so many of us can relate to.)

Bradley Cooper also plays the boyfriend that everyone loves to hate.

Patrons may continue to reserve items for curbside pick-up. Interlibrary loan craft kits will continue to be available. Items may be returned to the outside book drops. A temporary computer lab will be accessible in the first floor meeting room along with copy, print and fax services.