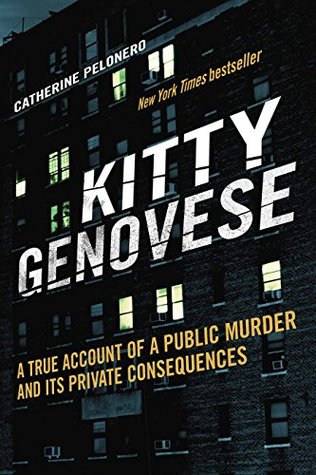 This book follows up on a true story that rocked the NY Metro area on the early hours of Mar. 13, 1964 in Kew Gardens, Queens, NY. Issues: bystanders and crime; the victim Kitty Genovese, murdered by Winston Moseley. All this happened in the days before 911. Between 1964-1984, according to a social psychologist, R. Lance Shotland, more articles and books attempted behavior by bystanders in crises. That was more in numbers devoted to the Holocaust over the same twenty years.😊

Review by Roberta A.