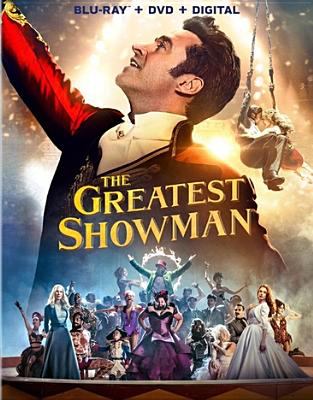 This movie is LOOSELY based on the life of P.T. Barnum.

It shows an impoverished Barnum as a child infatuated with his future wife Charity. Through song, the story follows their courtship, eventual marriage, family as well as his ambitions and dreams to become not only famous but to be accepted by the society that initially shunned him.

He tries his hand at organizing a troupe of mostly unique individuals, scorned by society and their families. (Bearded lady, a dwarf named Tom Thumb, tattoo man, and others.) He does this in order to entertain.

He partners up with playwright Phillip Carlisle (Zac Efron) in order to legitimize his new type of entertainment (the Americanized circus) with the elite.

During the movie they find their group entertaining in England and the likes of Queen Victoria. While there he meets Jenney Lind, a famous singer of the day. He convinces her to go on the road with him, without his usual group or family. After it is obvious that Jenny has feelings for Barnum, he leaves for home to reunite with his family and circus.

During Barnum’s absence, Philip Carlisle falls for the beautiful trapeze artist (Zendaya). He continues to try to be the ring leader until Barnum returns but he is met with an increasingly hostile audience.

The music was beyond phenomenal!!! The music includes themes of acceptance, tolerance, humility, and love for family.

With movies like this, I try and research the actual facts of the characters involved. It was, trust me LOOSELY based on Barnum’s life but interestingly enough, there were plenty of accuracies as well! The movie is entertaining for the whole family. The story had racial undertones (i.e.: relationship between the black trapeze artists and others) as well as learning acceptance of those who are different. The characters, within the troupe, also learn to be more confident and self accepting throughout movie. 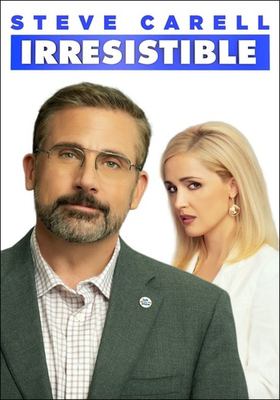 Steve Carell and Rose Byrne play conflicting campaign consultants who are lending support to opposing mayoral candidates in the small struggling town of Deerhaken, Wisconsin. They use all their resources available to get their candidates elected. Hilarity ensues throughout the movie as Jon Stewart (producer/director) pokes fun at everyone. The media, fundraisers, politicians, etc. The movie has an equally clever outcome.

I enjoyed the movie immensely! Especially in this toxic political climate, it was refreshing to see everyone made of fun of. Some of the critics did not like the movie in part because of this. I think it is important to laugh at ourselves and the absurdity of all this. 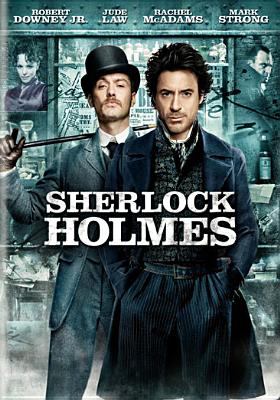 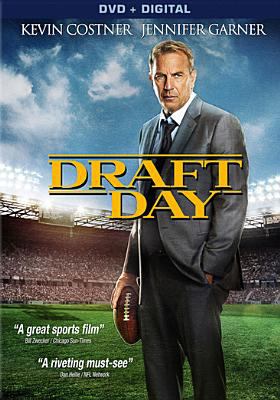 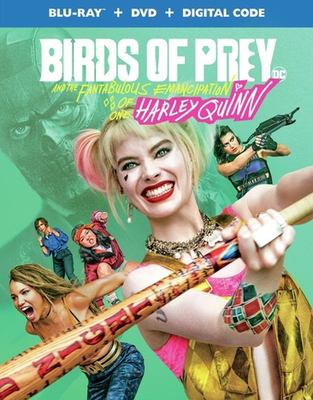 Getting over a breakup is hard for anyone. One way to find closure is to blow up a chemical factory, but only if your name is Harley Quinn. The story from there is about standing on your own two feet and the obstacles one might have in an effort of doing that. Example having an unknown number of people who want to exact revenge (it doesn’t help when you no longer have your now ex-boyfriend’s protection) and competing to recover a diamond that was stolen by a pickpocket. Through different circumstances a group of women band together and get the job done.

This movie is Harley Quinn’s personality. The sets, particularly a fun house, had the character in her element. Whether it was the intended message or not, the empowerment of women was seen through and through. I liked how when push came to shove that was the moment when the females realize they could do this, whatever they set their mind to.

Submit your own review. 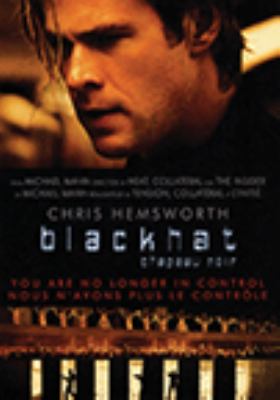