Okay, okay. I won’t quit my day job for a career in stand-up comedy, but it really is National Joke Day today. To celebrate, please enjoy this selection of joke books as well as a few books by professional joke-tellers, all available at Danville Public Library. 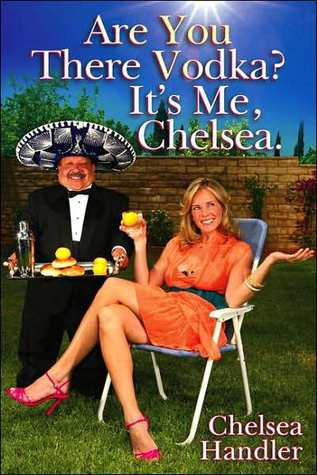 Are You There, Vodka? It’s Me, Chelsea by Chelsea Handler

When Chelsea Handler needs to get a few things off her chest, she appeals to a higher power–vodka. Welcome to Chelsea’s world–a place where absurdity reigns supreme and a quick wit is the best line of defense. Chelsea mines her past for stories about her family, relationships, and career that are at once singular and ridiculous. Whether she’s convincing her third-grade class that she has been tapped to play Goldie Hawn’s daughter in the sequel to Private Benjamin, deciding to be more egalitarian by dating a redhead, or looking out for a foulmouthed, rum-swilling little person who looks just like her, only smaller, Chelsea has a knack for getting herself into the most outrageous situations. 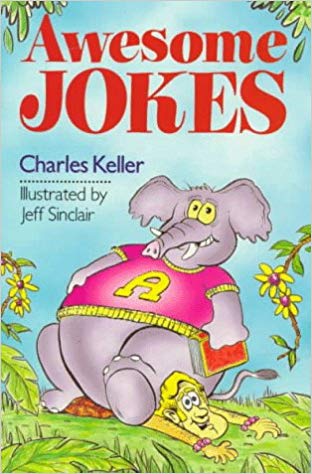 A collection of jokes and riddles arranged under such headings as: “Dork Ages,” “Teacher’s Pests, ” and “Very Punny.” 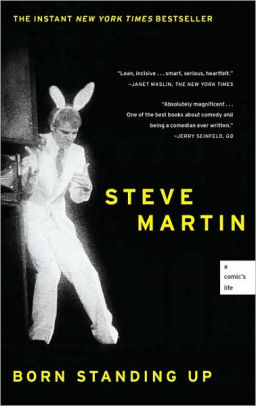 Born Standing Up: A Comic’s Life by Steve Martin

At age 10, Steve Martin got a job selling guidebooks at the newly opened Disneyland. In the decade that followed, he worked in Disney’s magic shop, print shop, and theater, and developed his own magic/comedy act. By age 20, studying poetry and philosophy on the side, he was performing a dozen times a week, most often at the Disney rival, Knott’s Berry Farm. Obsession is a substitute for talent, he has said, and Steve Martin’s focus and daring–his sheer tenacity–are truly stunning. He writes about making the very tough decision to sacrifice everything not original in his act, and about lucking into a job writing for The Smothers Brothers Show. He writes about mentors, girlfriends, his complex relationship with his parents and sister, and about some of his great peers in comedy–Dan Ackroyd, Lorne Michaels, Carl Reiner, Johnny Carson. He writes about fear, anxiety and loneliness. And he writes about how he figured out what worked on stage. 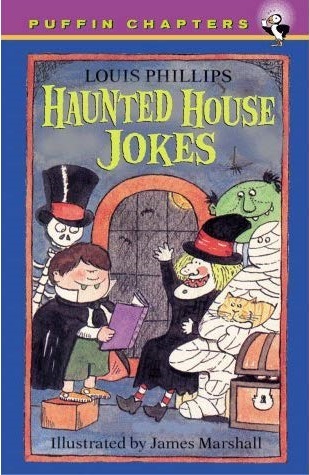 A collection of spooky jokes, petrifying puns, and fearsome riddles features Dracula hanging out in the attic and mummies in the basement, among other monstrous goings-on. 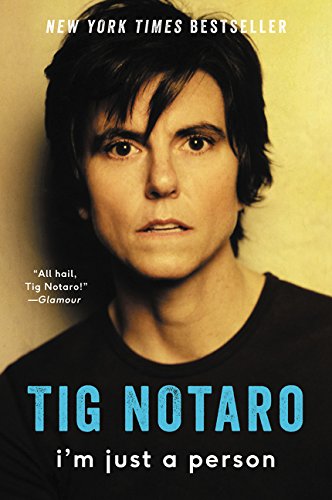 In the span of four months in 2012, Tig Notaro was hospitalized for a debilitating intestinal disease called C-diff, her mother unexpectedly died, she went through a breakup, and she was diagnosed with bilateral breast cancer. Days after her diagnosis, Tig took her grief onstage, opening an unvarnished set with, “Good evening. Hello. I have cancer.” The set went viral instantly and was later released as an album, Live, and was nominated for a Grammy. This book takes stock of that no good, very bad year, with an inspired combination of deadpan silliness and open-hearted vulnerability. A moving and often hilarious look at Notaro’s journey into the darkness and her thrilling return from it. 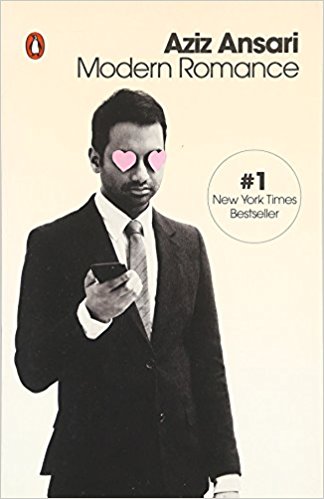 At some point, every one of us embarks on a journey to find love. We meet people, date, get into and out of relationships, all with the hope of finding someone with whom we share a deep connection. For years, Ansari has been aiming his comic insight at modern romance, but for this book, he decided he needed to take things to another level. He teamed up with NYU sociologist Eric Klinenberg and designed a massive research project, including hundreds of interviews and focus groups conducted everywhere from Tokyo to Buenos Aires to Wichita. They analyzed behavioral data and surveys and created their own online research forum on Reddit, which drew thousands of messages. The result is unlike any social science or humor book we’ve seen before. 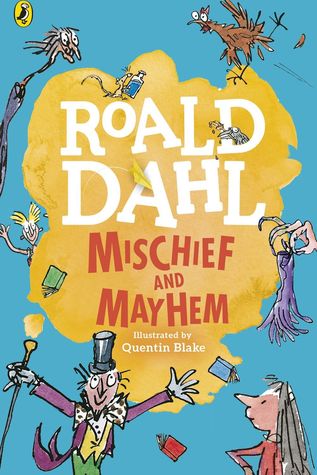 Offers step-by-step instructions for pranks and tricks, along with jokes, quizzes, and excerpts from such Dahl classics as “Charlie and the Chocolate Factory” and “The Witches.” 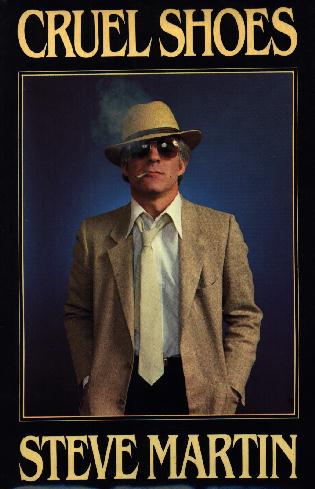 A collection of short stories so short that they would be called “flash fiction” today, Cruel Shoes highlights Martin’s absurdist sense of humor. The title story involves a shoe store clerk offering every pair of shoes in the store to a client and then saying “you’ve tried everything except for the cruel shoes,” which turn out to have non-Euclidean twists and turns and the client thinks they’re perfect. I’ll be honest, most of the stories make very little sense, but somehow they are still entertaining. Also, Steve Martin looks amazing on the cover. It’s a really quick read and I imagine any Steve Martin aficionado will enjoy it.