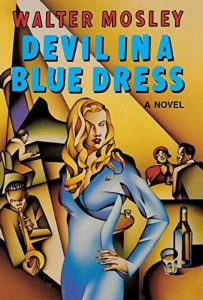 Easy Rawlins is an army veteran in 1948 who was recently let go from his job and is wondering how he will make his mortgage payments. Joppy, the bar owner, introduces Easy to DeWitt Atkins, a white man who puts Easy on edge but is willing to offer him a lot of money to find a woman. After some initial qualms, Easy takes on the job and finds himself embroiled in a murder case after a woman he questions turns up dead a couple of days later. Things grow ever more complicated the more he learns about the woman he was hired to find and the man who wants to find her.

This is a great hard-boiled mystery. By the end (not really a spoiler, promise) he has become confident in his detecting abilities and decided to be a sort of private investigator, setting the stage for the thirteen books that follow. The book does not shy away from the ugly parts of 1940s society. It confronts racism and shows what Easy has to go through to survive, being threatened by both police and white teenagers. If you enjoy mysteries with likable characters, particularly set in 1940s Hollywood, then you will enjoy Devil in a Blue Dress and the rest of the Easy Rawlins series. 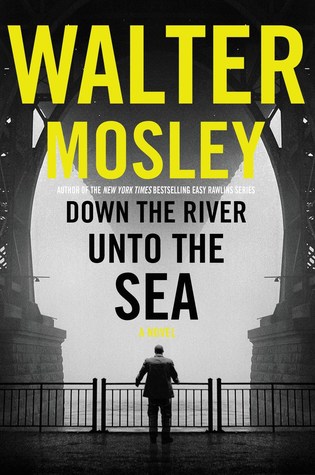 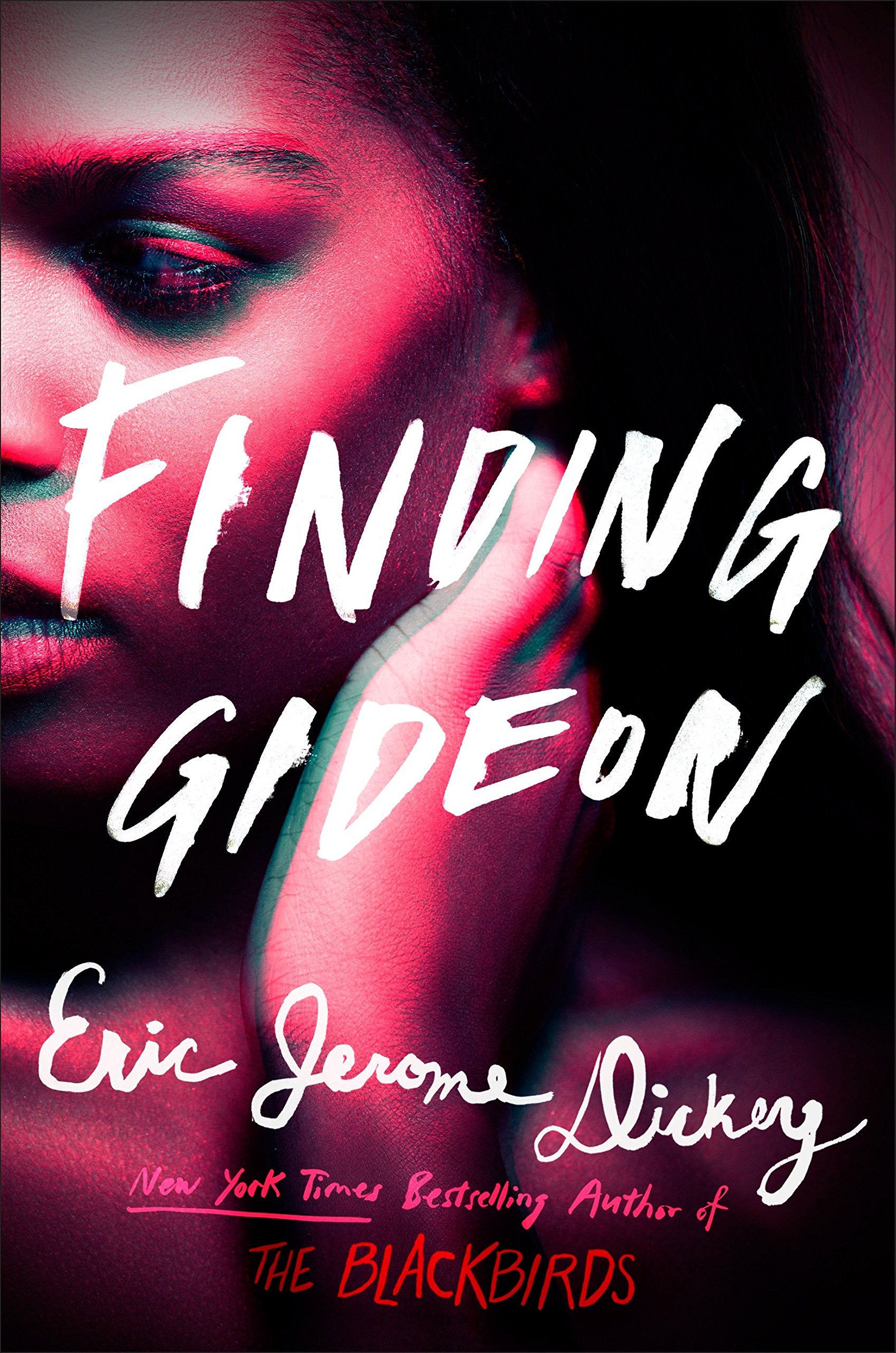 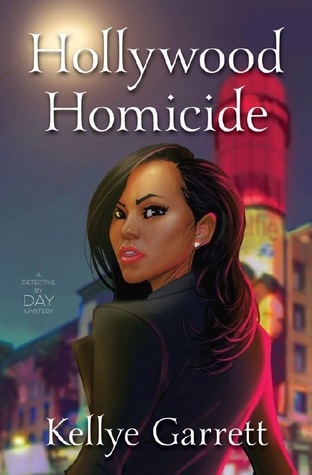 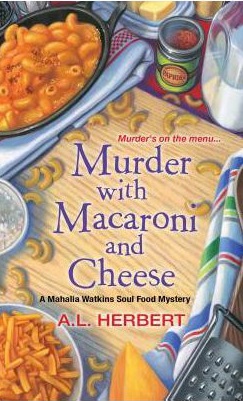 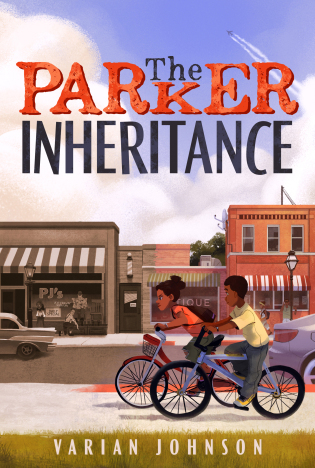 Let’s take a look at some of our new fiction titles. All books are available at Danville Public Library. 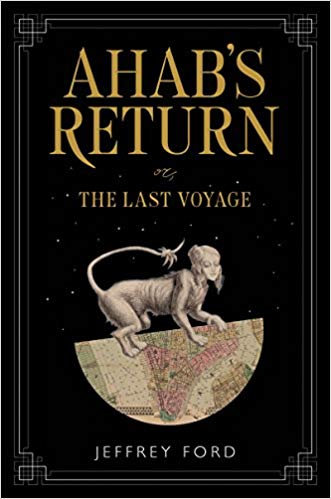 Ahab’s Return, or the Last Voyage by Jeffrey Ford
“A bold and intriguing fabulist novel that reimagines two of the most legendary characters in American literature–Captain Ahab and Ishmael of Herman Melville’s Moby-Dick–from the critically acclaimed Edgar and World Fantasy award-winning author of The Girl in the Glass and The Shadow Year. At the end of a long journey, Captain Ahab returns to the mainland to confront the true author of the novel Moby-Dick, his former shipmate, Ishmael. For Ahab was not pulled into the ocean’s depths by a harpoon line, and the greatly exaggerated rumors of his untimely death have caused him grievous harm–after hearing about Ahab’s demise, his wife and child left Nantucket for New York, and now Ahab is on a desperate quest to find them. Ahab’s pursuit leads him to The Gorgon’s Mirror, the sensationalist tabloid newspaper that employed Ishmael as a copy editor while he wrote the harrowing story of the ill-fated Pequod. In the penny press’s office, Ahab meets George Harrow, who makes a deal with the captain: the newspaperman will help Ahab navigate the city in exchange for the exclusive story of his salvation from the mouth of the great white whale. But their investigation–like Ahab’s own story–will take unexpected, dangerous, and ultimately tragic turns. Told with wisdom, suspense, a modicum of dry humor and horror, and a vigorous stretching of the truth, Ahab’s Return charts an inventive and intriguing voyage involving one of the most memorable characters in classic literature, and pays homage to one of the greatest novels ever written”– Provided by publisher. 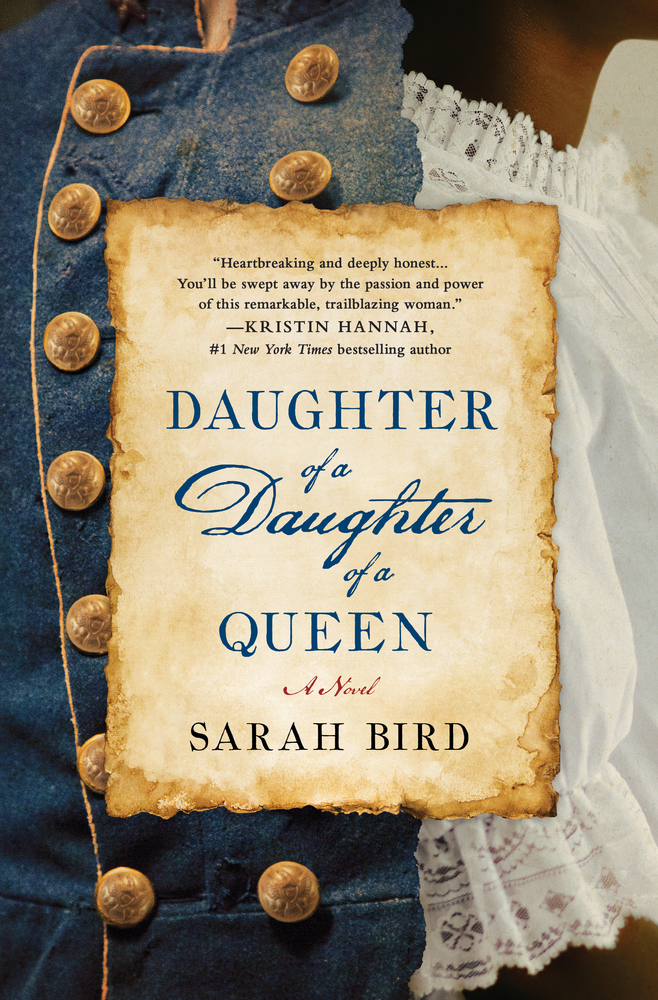 * Description is from Wowbrary. 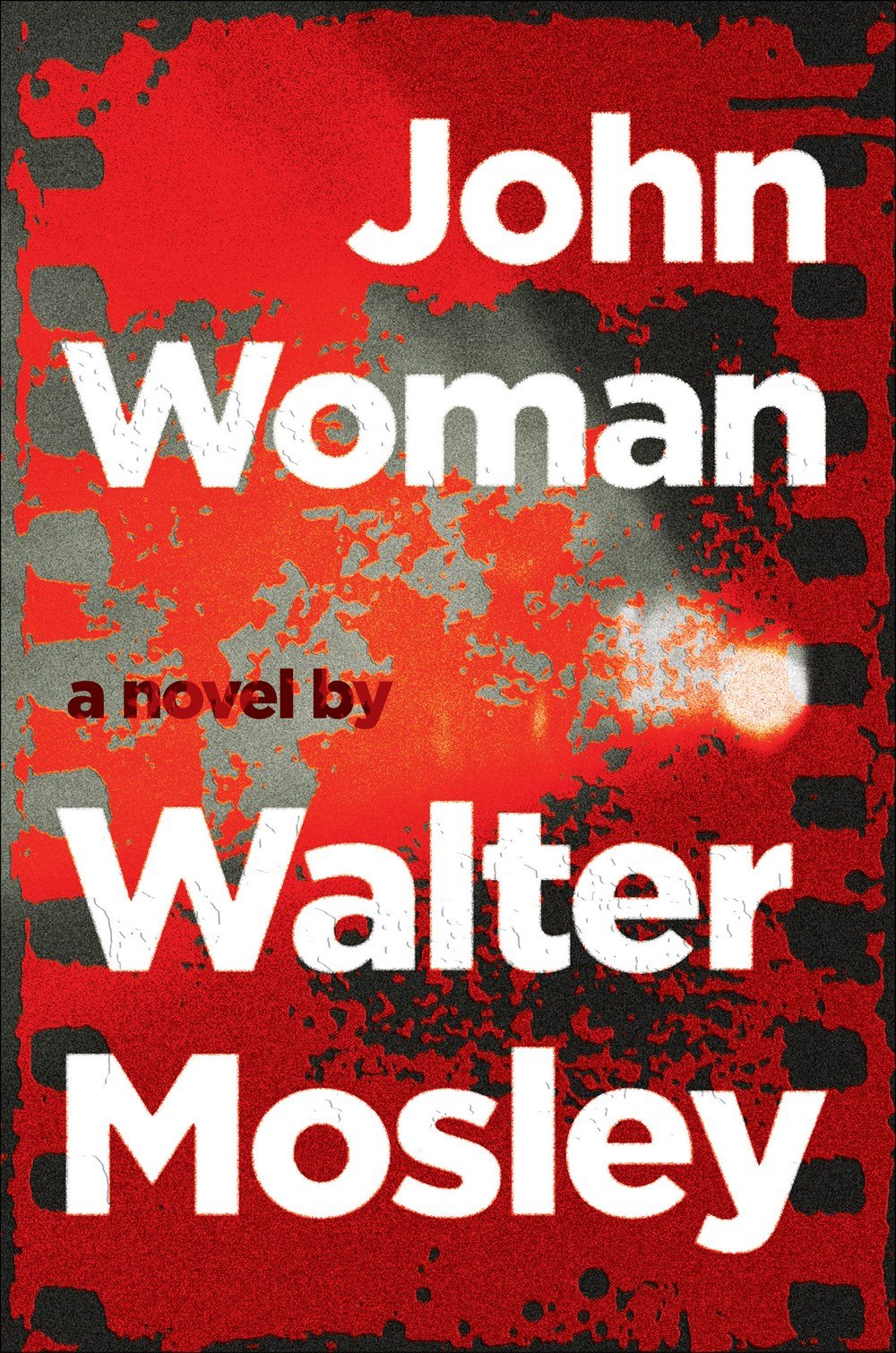 John Woman by Walter Mosley
Recounts the transformation of an unassuming boy named Cornelius Jones into John Woman, an unconventional history professor–while the legacy of a hideous crime lurks in the shadows. 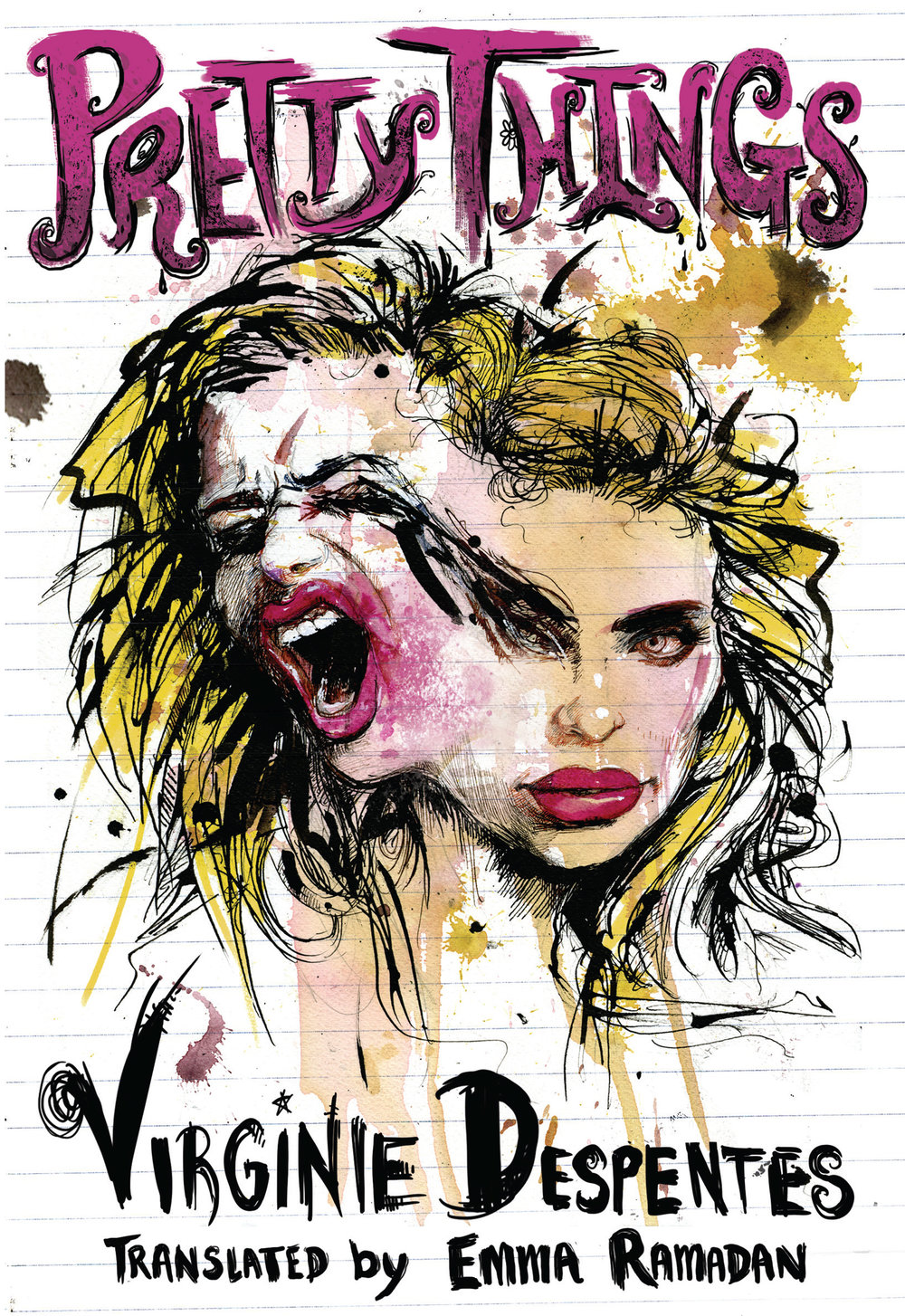 Pretty Things by Virginie Despentes, translated by Emma Ramadan
“A woman convinces her sister, who has a beautiful voice, to pretend they are the same person so she can become famous. After she suddenly commits suicide, the remaining sister continues to use, and learn about, her dead sister’s identity.”– Provided by publisher. 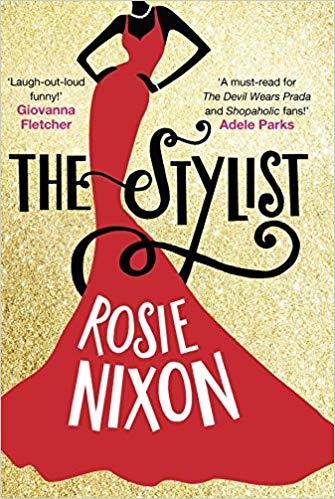 The Stylist by Rosie Nixon
When fashion boutique worker Amber Green is mistakenly offered a job as assistant to infamous, jet-setting ‘stylist to the stars’ Mona Armstrong, she hits the ground running, helping to style some of Hollywood’s hottest (and craziest) starlets. As awards season spins into action Mona is in hot demand and Amber’s life turned upside down. Suddenly she catching the attention of two very different suitors, TV producer Rob and Hollywood bad boy rising star Liam. How will Amber keep her head? And what the hell will everyone wear? The Stylist is a fast-paced, fun-packed rummage through the ultimate dressing up box. 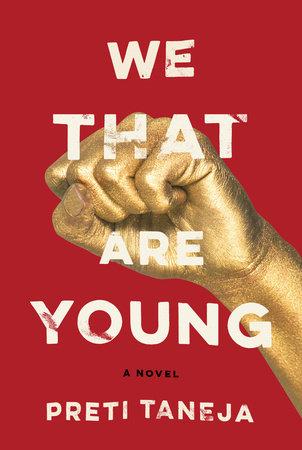 We That Are Young by Preti Taneja
A stunning debut novel — the tale of a battle for power within a turbulent family, for status within a nation built on myths, and for the love and respect of a megalomaniac father giving in to madness.


Note: All book covers are from Google Images and all descriptions are from the SHARE Catalog except where otherwise noted.