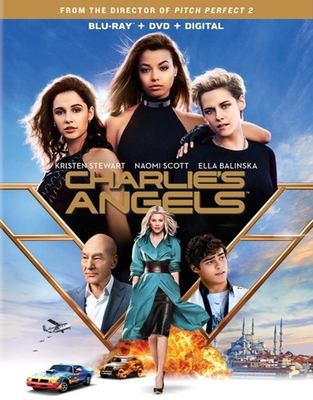 For those of us who remember the original movie franchise, and remember the original 1970s television series, this reincarnation is a sequel in itself. It takes the original idea of the Townsend Agency and brings it to present time as a business many years later with worldwide locations. I was not overwhelmed by the casting choices in the movie. I liked that this movie did give subtle nods to the tv series and previous movies but not a fan of how exactly it was done. The main reason for watching this for me was thinking it was going to be a piece of fluff (which it was in an escapism way) and seeing how they would deal with multiple Bosleys. For me there will only be one Bosley. It does what all the previous versions did, it focuses on a group of women working together to meet an end goal. The action was flat and the humor injected did not deliver. If I had ended the movie instead of letting it play to start this review I would have missed out on all the cameos that took place in the post credits. Also if you do stick around for all of the post credit scenes you will find the answer to a question that you should have asked yourself during the movie.