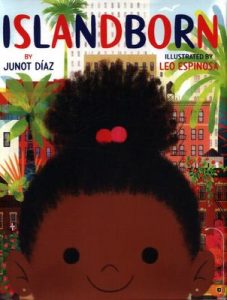 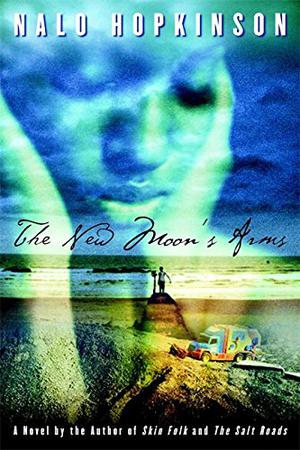 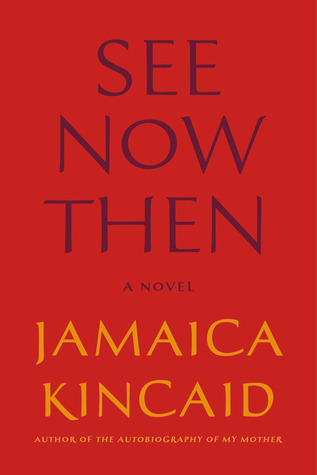 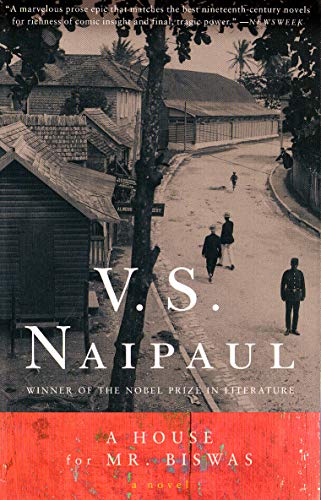 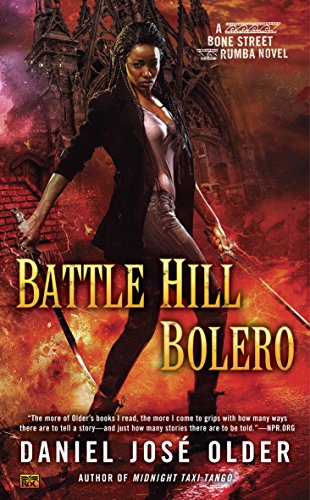 Looking for a new children’s books to read this spring? Go no further than Danville Public Library. Here’s a selection of some new fiction and non-fiction children’s books at the library.
Children’s Fiction 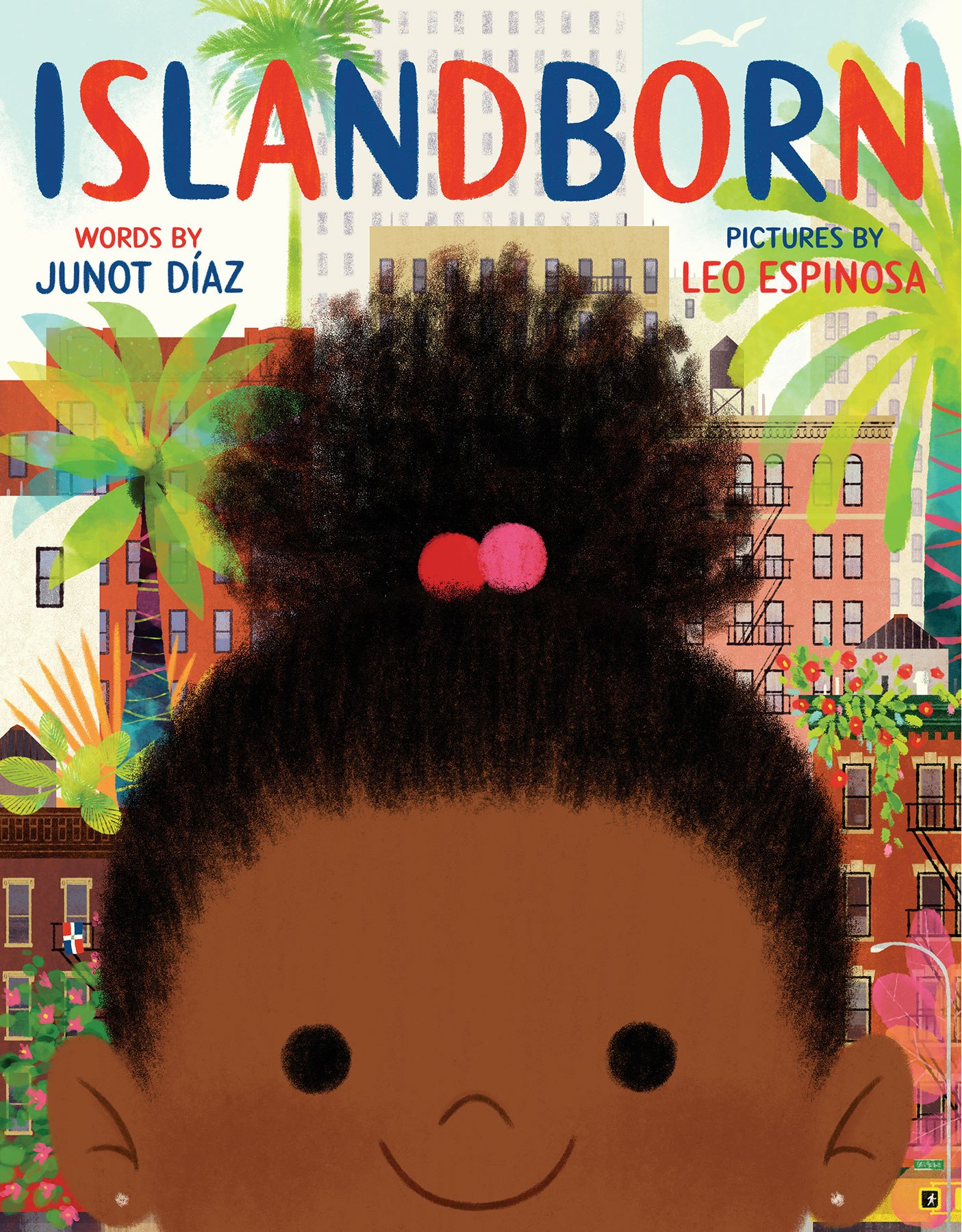 Islandborn, written by Junot Díaz, illustrated by Leo Espinosa
Lola was just a baby when her family left the Island, so when she has to draw it for a school assignment, she asks her family, friends, and neighbors about their memories of her homeland … and in the process, comes up with a new way of understanding her own heritage. 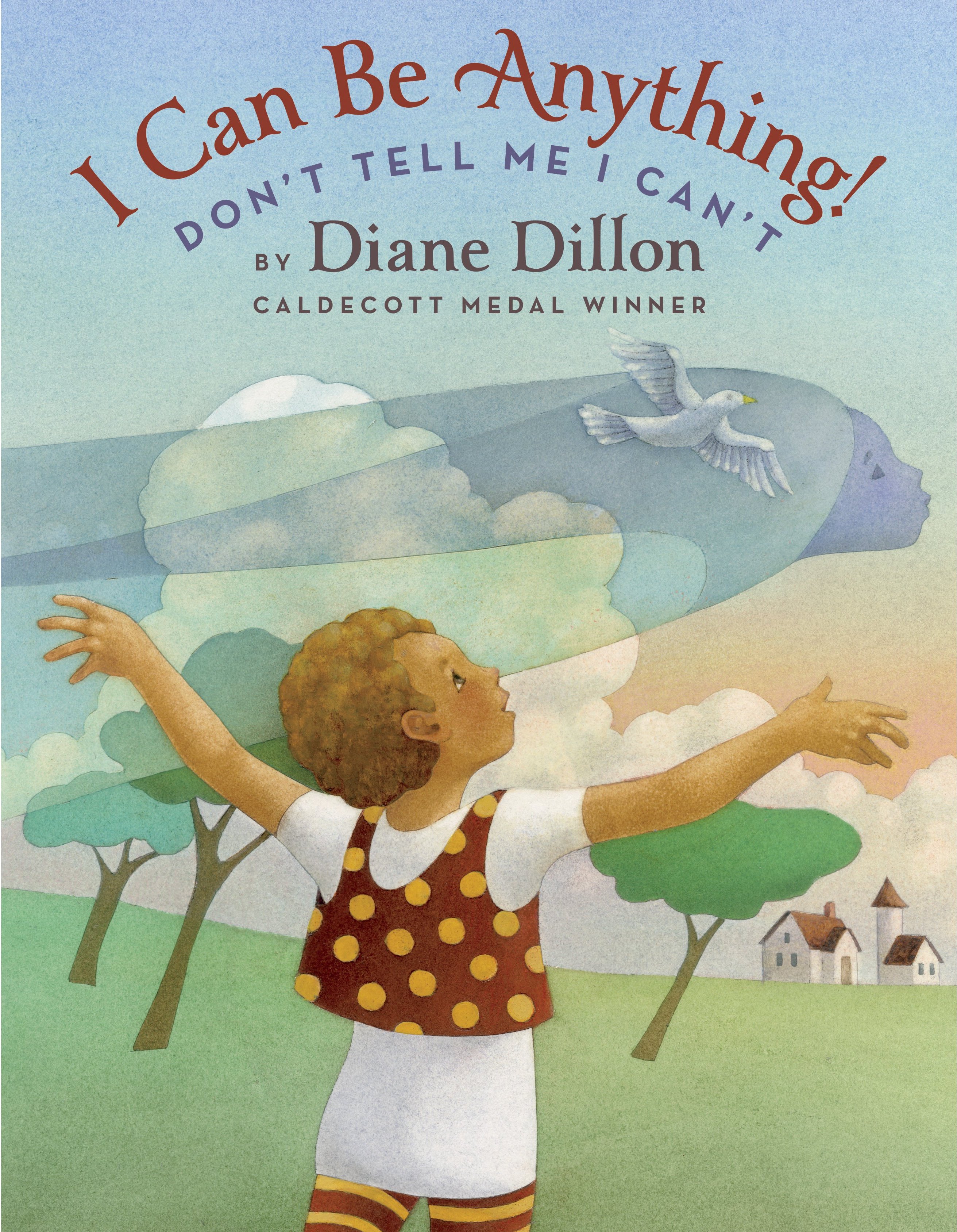 I Can Be Anything: Don’t Tell Me I Can’t by Diane Dillon
Zoe is sure that she can be anything she wants to be, despite a little voice of doubt that points out the problems with her ideas–but first she needs to learn how to read.

Stella Díaz Has Something to Say by Angela Dominguez
Stella Díaz wants to be friends with the new boy in class, but sometimes she accidentally speaks Spanish instead of English and pronounces words wrong, which makes her turn roja. In addition, she has to get over her fear of speaking in front of the class.

The Night Diary by Veera Hiranandani
Shy twelve-year-old Nisha, forced to flee her home with her Hindu family during the 1947 partition of India, tries to find her voice and make sense of the world falling apart around her by writing to her deceased Muslim mother in the pages of her diary. 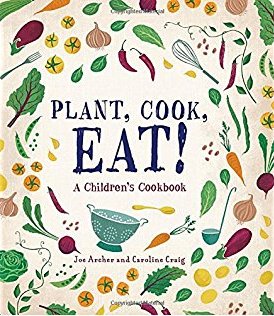 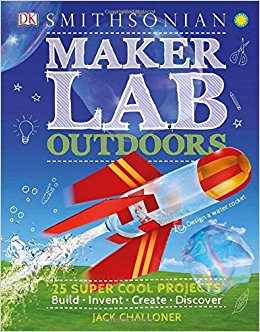 The Golden Fleece and the Heroes Who Lived Before Achilles, written by Padraic Colum, illustrated by Willy Pogany
Describes the cycle of myths about the Argonauts and the quest for the Golden Fleece, as well as the tales of the Creation of Heaven and Earth, the labors of Hercules, Theseus and the Minotaur, etc. 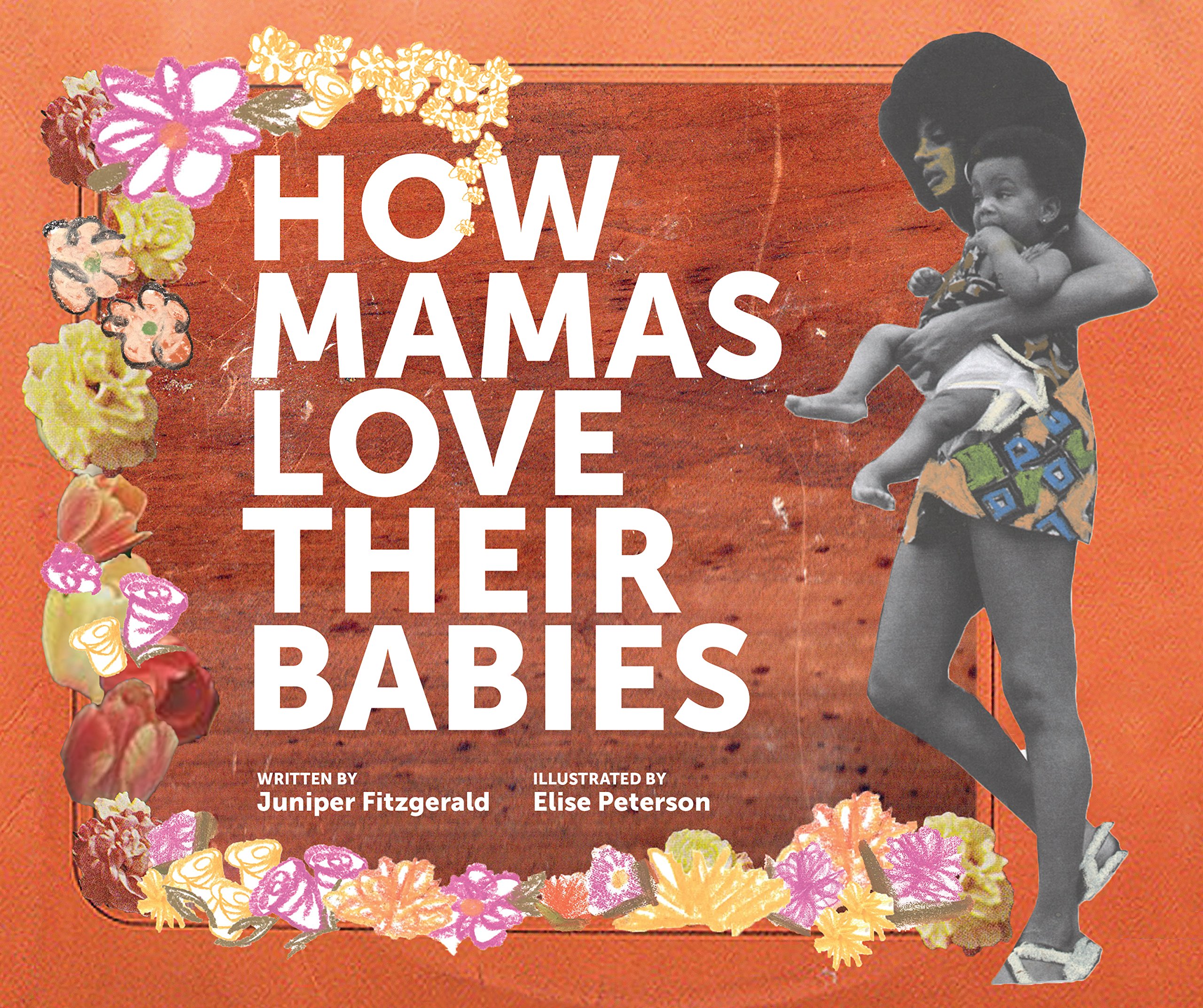 How Mamas Love Their Babies, written by Juniper Fitzgerald, illustrated by Elise Peterson
Mamas work in different ways to take care of their babies, but everything they do is because of love.

Note: All descriptions are from the SHARE catalog; all book covers are from Google Image.