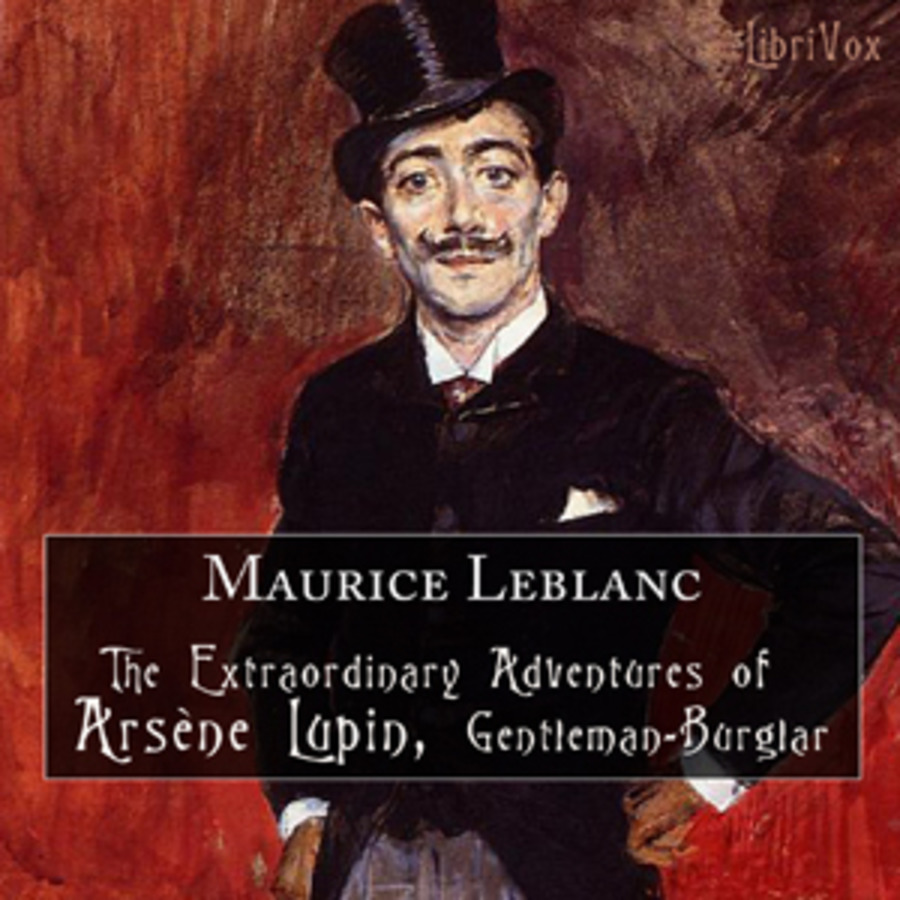 This 19th Century book introduces Arsène Lupin who is more or less the French answer to Sherlock Holmes, whom he meets in the final chapter of this book. Lupin is a thief but a very refined one. I can’t help but be reminded of Cary Grant in Hitchcock’s To Catch a Thief. Grant, of course is the epitome of a gentleman and Arsène Lupin is no different. He charms everyone he meets, most of whom do not know he is a thief and that he will likely steal their jewels/furniture/paintings/etc. in the night. His thefts leave the police baffled, for he leaves no trace. Therefore, it can be assumed that if a theft has no evidence, that theft was likely committed by Lupin. He has one real adversary, Detective Ganimard, who arrests Lupin in the first chapter and later becomes quite good friends with him.

As stated, in the final chapter, Lupin meets Sherlock Holmes, who naturally recognizes an intellect on par with his own. Holmes does not apprehend the thief (for Holmes is indeed too late, as the title of the chapter states), but he suspects their paths will cross again. I understand that is exactly what happens in the sequel but never again afterward due to copyright issues.

The book is very episodic with just a thread of plot that carries through each chapter. The reason for this is that each chapter was originally published as a short story in the French magazine Je Sais Tout. I listened to an audiobook through Librivox which had a different reader for each chapter. I had to smile at the variations in pronunciations of French words and names (not that I’d do any better). I thoroughly enjoyed this book and will most likely be looking for others in the series. He is a character that one cannot help but love, for who doesn’t like a story about a sophisticated criminal?