July is considered Disability Pride Month, celebrating the adoption of the Americans with Disabilities Act on July 26, 1990. The month is often celebrated with parades. This year the Easterseals are holding a virtual parade. This month is used an an opportunity to advocate for inclusivity and to celebrate to lives of people who are disabled. This month, have a look at this list of books regarding disability. 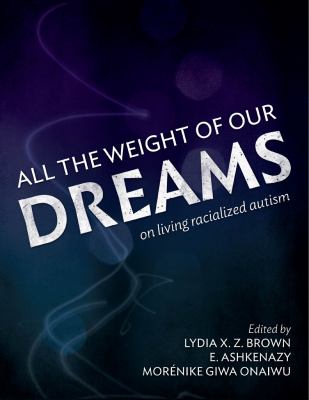 All the weight of our dreams : on living racialized autism / edited by Lydia X.Z. Brown, E. Ashkenazy, Morénike Giwa Onaiwu.

Delve into poetry, essays, short fiction, photography, paintings, and drawings in the first-ever anthology entirely by autistic people of color, featuring 61 writers and artists from seven countries. The work here represents the lives, politics, and artistic expressions of Black, Brown, Latinx, Indigenous, Mixed-Race, and other racialized and people of color from many autistic communities, often speaking out sharply on issues of marginality, intersectionality, and liberation. — description from Goodreads 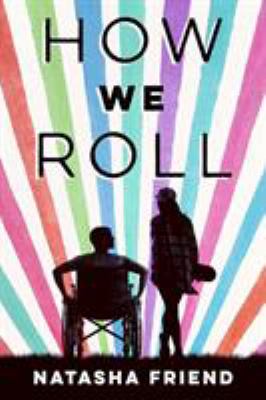 How we roll / Natasha Friend.

After developing alopecia, Quinn lost her friends along with her hair. Former football player Jake lost his legs and confidence after an accident. The two help each other believe in themselves and the possibility of love. 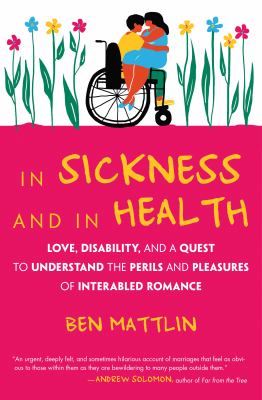 In sickness and in health : love, disability, and a quest to understand the perils and pleasures of interabled romance / Ben Mattlin.

Ben Mattlin’s wife, ML, recalls falling in love with his confidence and sheer determination. On one of their earliest dates, he persuaded her to ride on his lap in his wheelchair on their way home from an Elvis Costello concert. Thirty years later, they still travel like this from time to time, undaunted by the curious stares following them down the street. But In Sickness and in Health is more than an “inspiring” story of how a man born with spinal muscular atrophy–a congenital and incurable neuromuscular condition–survived childhood, graduated from Harvard, married an able-bodied woman, built a family with two daughters and a cat and a turtle, established a successful career in journalism, and lived happily ever after. As Mattlin considers the many times his relationship has been met with surprise or speculation by outsiders–those who consider his wife a “saint” or him just plain “lucky” for finding love–he issues a challenge to readers: why should the idea of an “interabled” couple be regarded as either tragic or noble? Through conversations with more than a dozen other couples of varying abilities, ethnic backgrounds, and orientations, Mattlin sets out to understand whether these pairings are as unusual as onlookers seem to think. Reflecting on his own experience he wonders: How do people balance the stresses of personal-care help with the thrill of romance? Is it possible that the very things that appear to be insurmountable obstacles to a successful relationship–the financial burdens, the physical differences, the added element of an especially uncertain future–could be the building blocks of an enviable level of intimacy and communication that other couples could only dream of? What emerges is a candid glimpse into the challenges and joys of interabled love–from the first blush of sexual awakening to commitment and marriage and through to widowhood. 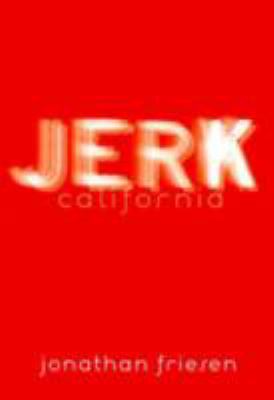 Plagued by Tourette’s syndrome and a stepfather who despises him, Sam meets an old man in his small Minnesota town who sends him on a road trip designed to help him discover the truth about his life. 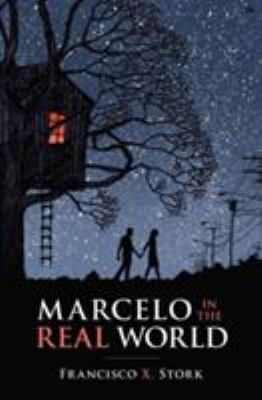 Marcelo Sandoval, a seventeen-year-old boy on the high-functioning end of the autistic spectrum, faces new challenges, including romance and injustice, when he goes to work for his father in the mailroom of a corporate law firm. 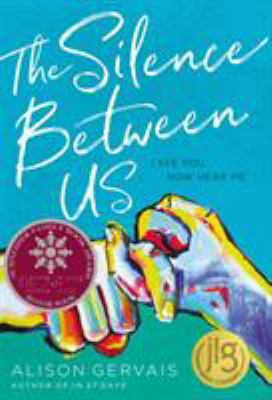 The silence between us / Alison Gervais.

Moving halfway across the country to Colorado right before senior year isn’t Maya’s idea of a good time. Leaving behind Pratt School for the Deaf where she’s been a student for years only to attend a hearing school is even worse. Maya has dreams of breaking into the medical field and is determined to get the grades and a college degree to match, and she’s never considered being Deaf a disability. But her teachers and classmates at Engelmann High don’t seem to share her optimism.And then there’s Beau Watson, Engelmann’s student body president and overachiever. Maya suspects Beau’s got a hidden agenda when he starts learning ASL to converse with her, but she also can’t deny it’s nice to sign with someone amongst all the lip reading she has to do with her hearing teachers and classmates. Maya has always been told that Deaf/hearing relationships never work, and yet she can’t help but be drawn to Beau as they spend more and more time together.But as much Maya and Beau genuinely start to feel for one another, there are unmistakable differences in their worlds. When Maya passes up a chance to receive a cochlear implant, Beau doesn’t understand why Maya wouldn’t want to hear again. Maya is hurt Beau would want her to be anything but who she is—she’s always been proud to be Deaf, something Beau won’t ever be able to understand. Maya has to figure out whether bridging that gap between the Deaf and hearing worlds will be worth it, or if staying true to herself matters more. 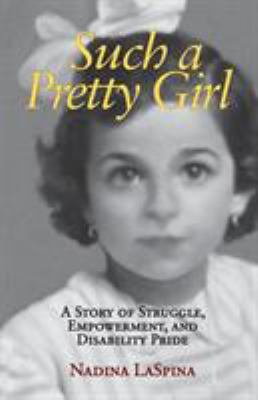 Such a pretty girl : a story of struggle, empowerment, and disability pride / Nadina LaSpina.