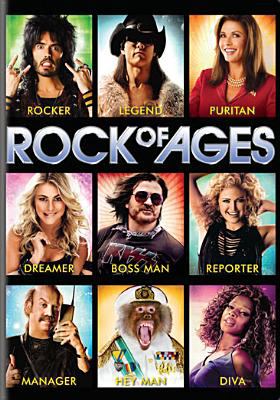 This musical movie is set back in the 1980’s and follows Sherrie Christian (Julianne Hough of Dancing with the Stars). She comes to Los Angeles to find fame and fortune in a singing career. She gets robbed and finds a job at the Bourbon Room. She befriends and eventually dates Drew Boley (Diego Boneta).

Bar owners Dennis Dupree (Alec Baldwin) and Lonnie Barnett (Russell Brand) are trying to keep their bar open. They are old school rock and roll types and are convinced that a performance by hard core rocker Stacee Jaxx (Tom Cruise) will bring enough money to save the bar. However, Stacee’s manager Paul Gill (Paul Giamatti) takes the money and leaves the bar in financial limbo again. During this time, Paul hires a beautiful young woman from Rolling Stones magazine Constance Sack to boost up Stacee’s reputation. Stacee is known to be a difficult and hard-partying rocker that pushes people away and has caused a rift in his band Arsenal. During the course of their interview, Stacee and Constance find themselves attracted to one another.

Also, a frustrated and conservative housewife (Catherine Zeta-Jones) is trying to close the Bourbon room down because she is convinced that rock music is bad for youth. Her husband is a local mayor (Bryan Cranston) who is involved with other women.

Drew gets to perform with his band when another opening band pulls out. He plays to open up for Stacee’s performance. Afterwards it looks like the womanizing Stacee has attracted his girlfriend’s attention. Sherrie is hurt when, after the concert, Drew confronts her, mistakenly, with being with Stacee. She runs off to find a new job to get away from Drew. Paul runs into Drew right after he breaks up with Sherrie and recruits him as a singer under his label. Meanwhile, the bar is teetering on bankruptcy. What can they do to get their bar in the black? Do Sherrie and Drew ever hook up again and also fulfill their musical destiny? Also, can the despondent Stacee Jaxx be revived and return to enjoying entertaining again?

This was a FUN movie! The story line follows that of so many other movies representing this era: very predictable but the music brought back the memories. It always amazes me to see actors turning out to be half way decent singers. Tom Cruise also shined with his singing ability. Julianne and newcomer Diego Boneta are also impressive singers. 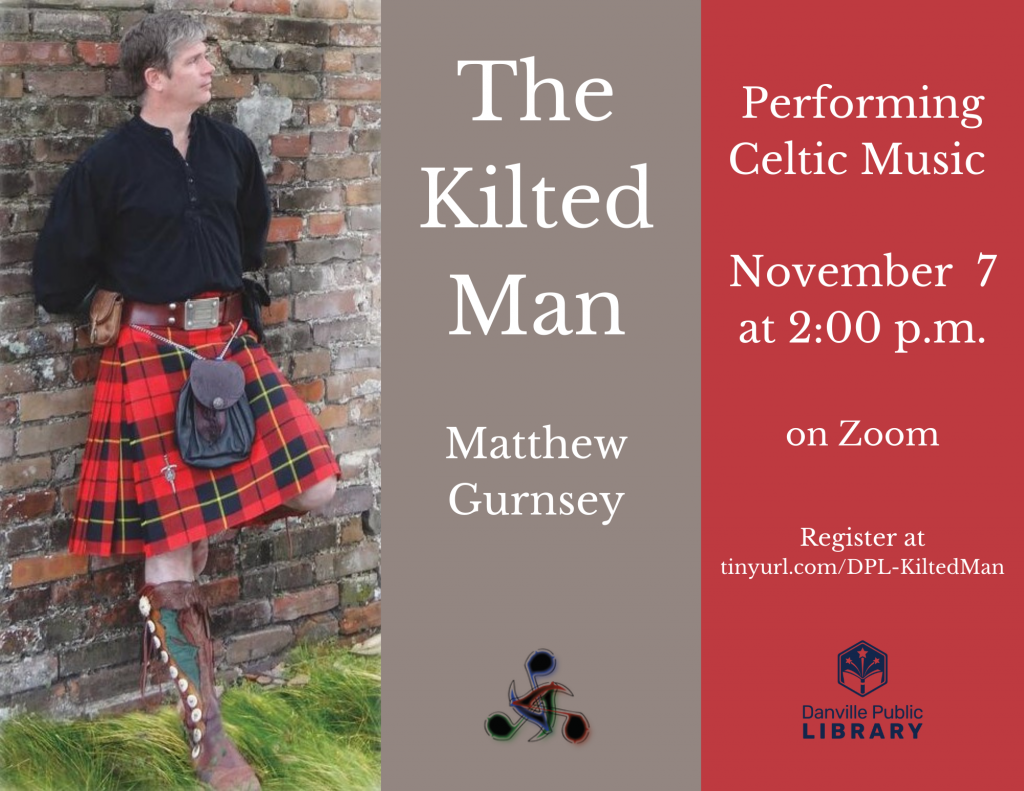 The Kilted Man (Matt Gurnsey) is coming to DPL virtually to perform Celtic Music. The Kilted Man delights audiences of all ages with his rousing performances of traditional Irish and Scottish music.

Gurnsey is performing Saturday, November 7 at 2 p.m. via Zoom. 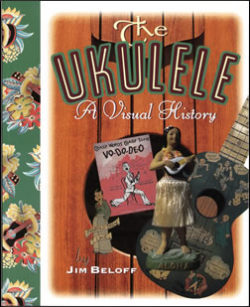 I recently bought a ukulele, so it was only natural I grab from the library every bit of uke knowledge I could find. Amid all the training manuals was this gem.

A) The book is beautifully colored, really bring the variety of ukuleles within to life.

B) The history is not dry, but written in an accessible manner that only makes one want to read more.

C) There’s so much information about artists and albums that I want to check out for myself as a beginner wanting to learn the intricacies and nuances of the instrument.

Actually, those who have been studying the ukulele for years will likely find this book fascinating, for it really is a wonderful glimpse into the history of the instrument, from its invention to the major artists and makers.